Thirty-three states and the District of Columbia currently have passed laws broadly legalizing marijuana in some form.

The District of Columbia and 10 states — Alaska, California, Colorado, Maine, Massachusetts, Michigan, Nevada, Oregon, Vermont and Washington — have adopted the most expansive laws legalizing marijuana for recreational use. Most recently, Michigan voters approved a ballot measure permitting adults age 21 and over to purchase and possess recreational-use marijuana. Vermont became the first state earlier this year to legalize marijuana for recreational use through the legislative process, rather than via a ballot measure. Vermont’s law allows for adults age 21 and over to grow and possess small amounts of cannabis. However, it does not permit the sale of nonmedical cannabis. Some other state laws similarly decriminalized marijuana, but did not initially legalize retail sales.

Most other states allow for limited use of medical marijuana under certain circumstances. Some medical marijuana laws are broader than others, with types of medical conditions that allow for treatment varying from state to state. Louisiana, West Virginia and a few other states allow only for cannabis-infused products, such as oils or pills. Other states have passed narrow laws allowing residents to possess cannabis only if they suffer from select medical illnesses.

A number of states have also decriminalized the possession of small amounts of marijuana. 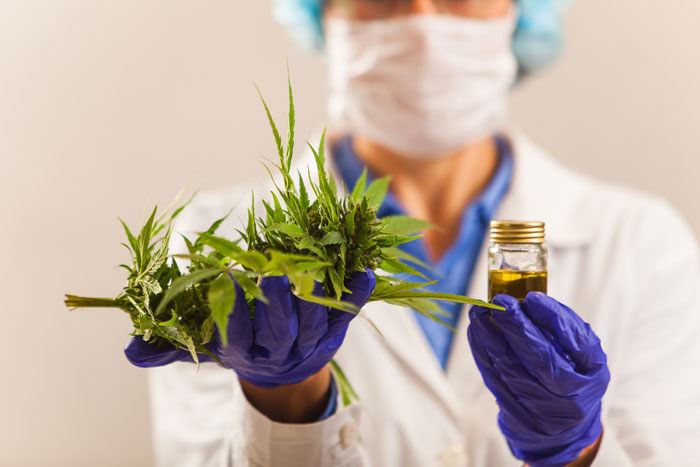 DELTA, British Columbia – The red-leafed blueberry bushes and greenhouses filled with tomatoes tell you that this small town south of Vancouver is a great place to grow things. A peculiar smell in the air tells you marijuana producers have already figured that out.

Across Canada, gleaming glass greenhouses that once grew produce for consumers are being retrofitted with air filters and light-blocking shades. Gone are the tomato plants and peppers. In their place are tens of thousands of sun-grown cannabis plants and hundreds of farmworkers transplanting, watering, trimming and packaging pot.

Experts say these highly sophisticated operations are the future of marijuana production internationally. The hope is that they will drive the price of pot so low, black marketeers give up.

Canada became the second and largest nation to legalize marijuana on Oct. 17. The country’s legal marijuana system requires that cannabis be grown indoors by licensed providers, so Emerald Health Therapeutics partnered with a longtime produce operation, Village Farms, in a joint venture called Pure Sunfarms capable of producing a staggering 82 tons of marijuana annually from the 1.1 million square foot greenhouse complex about 30 minutes south of Vancouver. 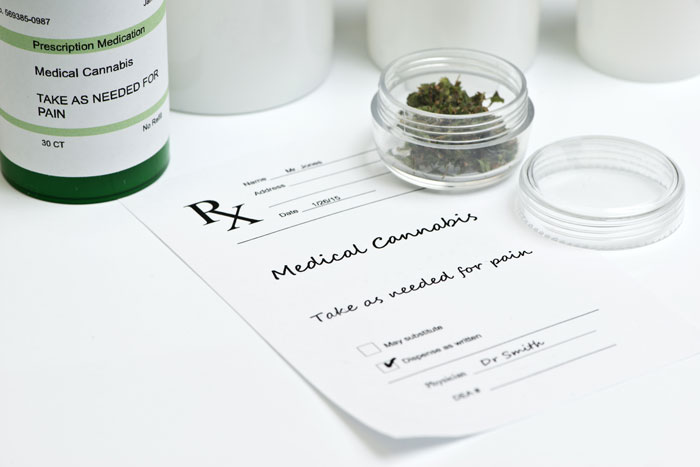 Recreational marijuana is just days away from becoming legal in Michigan.

This comes after the passage of Proposal 1, and 10 days after the election results are certified by Board of State Canvassers, which is expected to meet Monday, according to the Secretary of State’s Office.

If the board of state canvassers certifies the election on Monday, as it indicated that it will, recreational marijuana will become legal Dec. 6, the Michigan Department of Licensing and Regulatory Affairs told the Free Press on Tuesday.

Marijuana won’t be commercially available for sale until probably early 2020, in part because the state must still put regulations in place and issue licenses for recreational sales. However, adults age 21 and older are allowed to possess, cultivate and consume marijuana on Dec. 6. But, no, you won’t be able to smoke in public.

END_OF_DOCUMENT_TOKEN_TO_BE_REPLACED Recreational Marijuana Likely To Be Legal In Michigan On ……“ 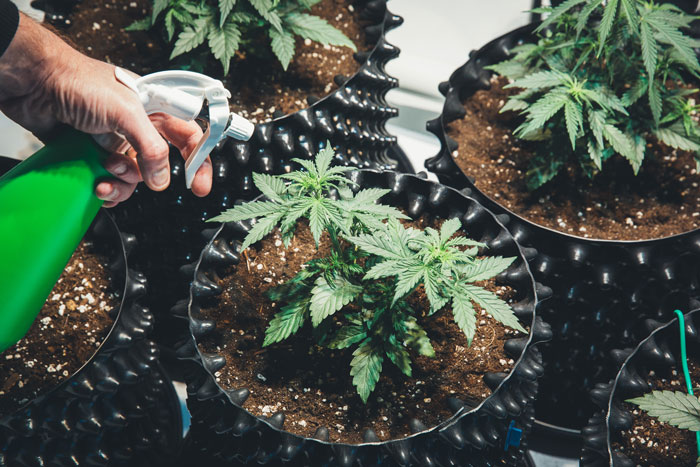 The Washington Liquor and Cannabis Board says it has issued the state’s first license to grow marijuana for research.

Verda Bio Research in Seattle says it will be growing cannabis to conduct basic research on some of the plant’s lesser-known compounds.

Chief Executive Jessica Tonani says Verda intends to breed cannabis plants to emphasize compounds that currently exist only at low levels, so that those compounds can then be studied for potential therapeutic uses.

In addition to meeting the same requirements as other marijuana businesses, applications for research licenses are subject to an independent scientific review.

Marijuana remains illegal under federal law, which has long hindered researchers’ access to the plant. Some states that have legalized marijuana, including Washington, Oregon and Colorado, are offering cannabis research licenses as a way to improve access within their states.